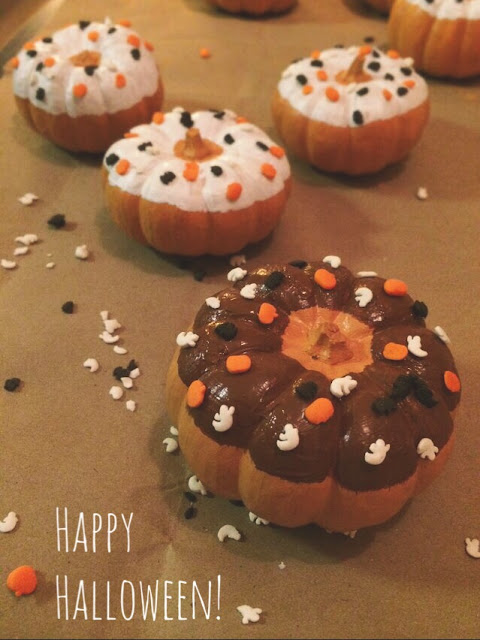 Thanks for reading, and I hope you try it out and have fun experimenting! Thank you to Studio DIY for the inspiring craft ideas.
Posted by Astrid J. Smith at 1:30 PM